Our journey to discover the stage venues of Appenninica MTB Parmigiano Reggiano Stage Race, scheduled from September 27th to October 3rd, ends with Collecchio. Situated in the province of Parma, the town debuts as hosting venue of the MTB stage race on the Emilian Apennines. In particular, the Giarola Court will be the headquarter of the last two stages and the grand finale after a tough week of competition.

On Friday, October 2nd Collecchio and the Giarola Court will host the sixth stage’s finish, 94 km from the start in Castelnovo ne’ Monti (Reggio Emilia), after the athletes have left the Apennine massif for the first time. The protagonist of the central part of the stage will be the town of Calestano, famous for its technical and fun trails, while the valley of the Taro river will bring the riders to the final part of the stage, all the way to the Giarola Court.

The final stage of Appenninica, on Saturday, October 3rd, is a short and fun ring course with Collecchio and the Giarola Court as both start and finish. The first ten kilometers are flat and fast on dirt road and then asphalt, skirting the Taro river before entering the Carrega Woods park. From there, the bikers will have plenty to enjoy over the following 20 km, characterized by fast and technical dirt trails with rapid changes of slopes and direction. The park’s beautiful forest will always be in the background, with passages inside the ancient villas courts where Marie Louise, the Duchess of Parma and wife of Napoleon, stayed. Leaving the park, the remaining kilometers will be a long sprint on asphalt and bike paths until the well-deserved finish line, which will close Appenninica’s second edition. At the final dinner, the bikers will finally be free to taste the local delights with no more regrets.

“We have embraced this challenge with enthusiasm, not only because Appenninica can help making our territory known in Italy and abroad, but also for the sporting value that an event like this conveys – the Mayor of Collecchio, Maristella Galli, explains -. The Collecchio Administration is strongly committed to supporting sports. We believe in sports as a key vehicle of growth for the new generation, even more in this critical time when courage becomes even more of a value, and sports are a perfect benchmark for that.”

COLLECCHIO: WHAT YOU NEED TO KNOW

The territory of Collecchio extends to 11 km south-west of Parma in a beautiful area located between hills and plains, where life is in a privileged relationship with the surrounding environment thanks to the presence of two historic regional parks, the Taro river, and the Carrega Woods. Artistic and natural treasures are the lovely setting of Collecchio, an urban center able to combine development with the attention to culture and territory.

Worth a visit are the Arch of the Bargello, which gives access to the town, the ancient parish church of San Prospero and Villa Soragna, a building of the early ‘800, now converted to a public library.

Then there is the Giarola Court, where the race village of the last two stages of Appenninica will be set up. From the Middle Ages until the nineteenth century, it was a Benedictine monastery of San Paolo’s nuns. Inside there is the Romanesque church of San Nicomede and, today, the Corte has been renovated for the public and houses the headquarter of the Taro Park, the Museum of tomato and pasta and a charming restaurant. 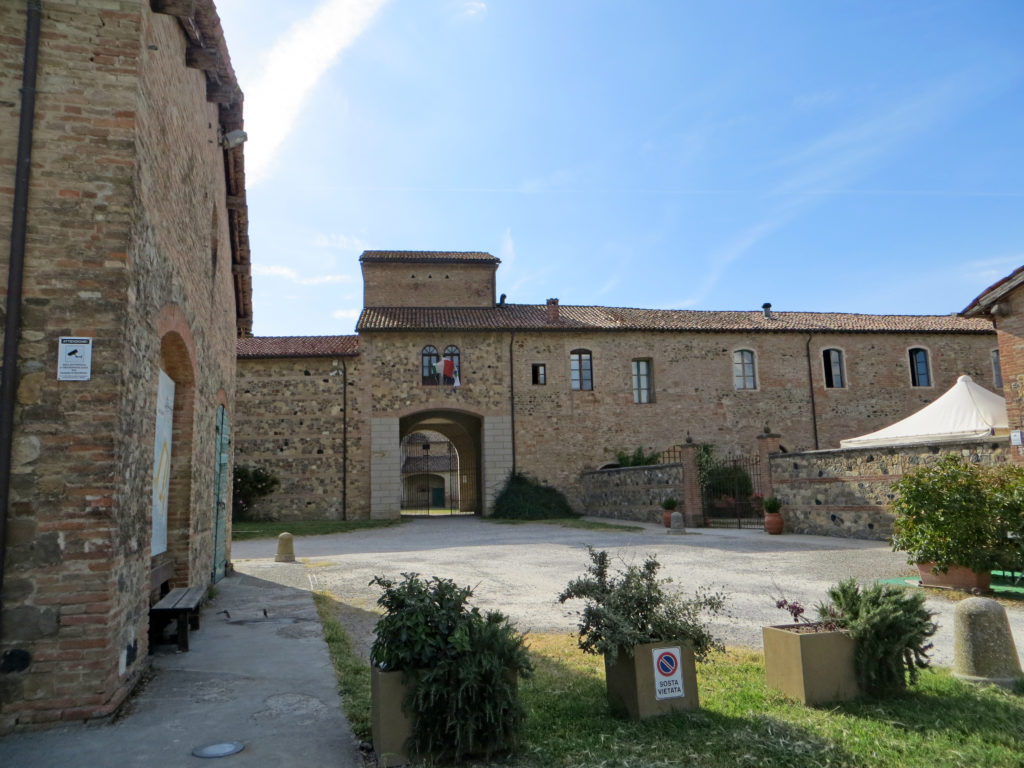 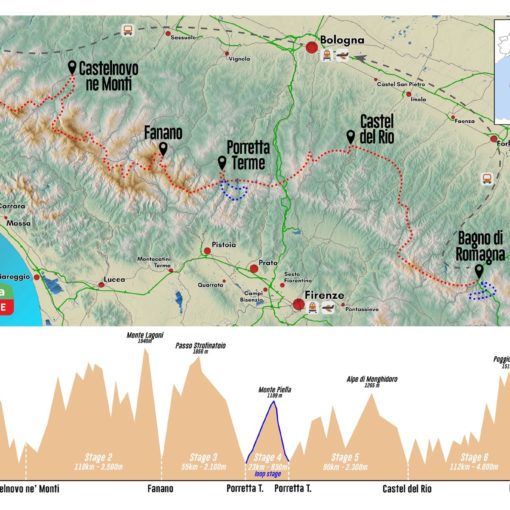 Appenninica mountain bike Stage Race lays the cards on the table and unveils the details of the 2019 race course. The Prologue, […] 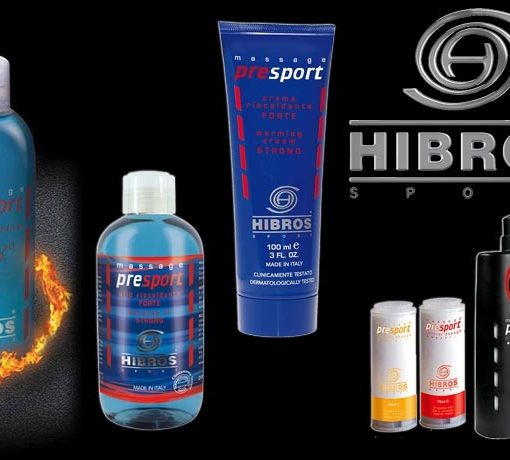 Appenninica MTB Parmigiano Reggiano Stage Race welcomes Hibros in his big family as a new technical sponsor. The company from Bologna is […]