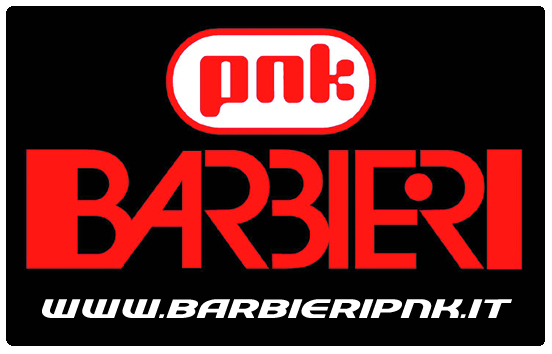 BARBIERI PNK, already supporter of two Appenninica teams at the 2018 Cape Epic, will sponsor the Appenninica MTB 2019 bike parks in the Race Villages, which therefore will be named “Barbieri PNK bike park“.
The goal of this operation is to communicate how the Bologna-based company BARBIERI PNK pays attention to the care and maintenance of the bike.
The BARBIERI PNK established by Mr. Adriano Barbieri, became famous with the invention of the chain cleaner in 1983. This tool, simple and brilliant at the same time, has revolutionized the way to clean the chain and together with other innovative products, as well as the distribution of important brands, have allowed Barbieri PNK to become a leader in “bicycle accessories” industry. 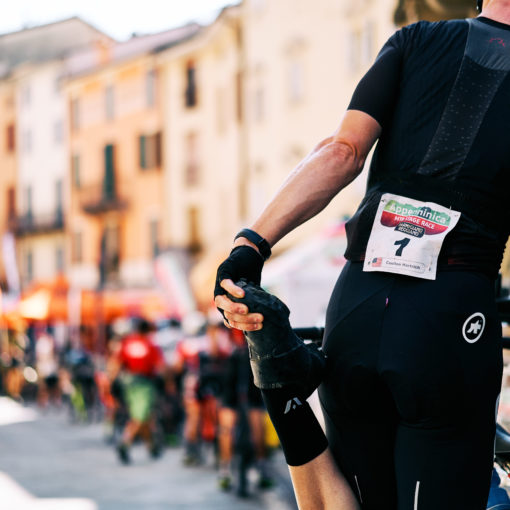 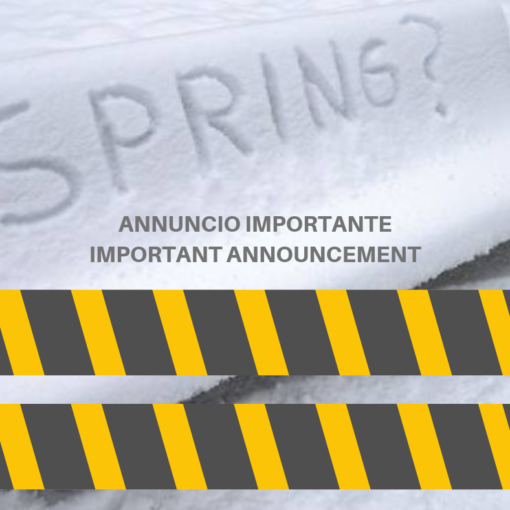 IMPORTANT ANNOUNCEMENT! MODIFICATIONS TO THE RACE COURSE OF APPENNINICA MTB PARMIGIANO REGGIANO STAGE RACE Due to the bad weather in May, the […]

It’s hard to pass the opportunity to defend the title after a victory, whatever the sport or the situation. And so it […]