The DMT Racing Team Dutchman has earned the leader’s jersey after the opening time trial in Porretta, won ahead of teammate Ferreira. The Swiss former World Champion set the tone in the Women’s race

They were the most expected riders, and they did not disappoint. Appenninica MTB Parmigiano Reggiano Stage Race’s 2nd edition has opened in the name of DMT Racing Team’s Hans Becking and Tiago Ferreira, who dropped the hammer in the opening stage, a 45 km individual time trial starting and finishing in Porretta Terme.

Porretta warmly welcomed the start of the only MTB stage race in Italy, in an amazing weekend for cycling in the Province of Bologna: just an hour and a half away from Porretta, in Imola, the Elite Men’s Road World Championship took place. The sun warmed up the early starts from central Piazza della Libertà, being later shaded by clouds as forecast, but no rain characterized the riders’ opening effort.

The stage 1 menu offered a varied course, pointing mostly up until beyond the halfway mark, with the ascents to Castelluccio and Manservisi Castle Park, and then up to the 1.428 meters of the Monte Cavallo. A very technical descent called the rider’s technical skills to the fore, before another challenging way up to the Monte Piella, where some portage stints were required to reach the top and the panoramic view on the Reno Valley, and the final path down to Porretta.

Having started with a minute distance from each other, Ferreira and Becking rejoined along the course and consistently increased their margin over the stage. The duo got to the finish together, which meant Becking would take the stage and the Men leader’s jersey, having started one minute after the Portuguese. “A lot can happen over a week in this kind of race – Becking told at the finish – but we have started on the right foot. We were a little surprised by how technical the course was today: we’ll be more than ready tomorrow, as there’s still a very long way to go.”

Many expectations also surrounded the Women’s race, with several athletes in a position to compete for the big prize. The first round went to Esther Süss: intensely focused before the start, the experienced Swiss put distance between her and the rivals, finishing 6’36” ahead of Italian Gaia Ravaioli.

“Starting first means racing with no benchmarks, but when you see nobody closing in, then you know it worked out pretty well,” told the former World Champion and three-time Cape Epic winner. “I was astonished by the views from the course today: if that’s an indication of what expects us over this week, I can’t wait to take in the following stages.”

Tomorrow, Monday, September 28th, the riders will line up in Porretta Terme at 8.00 AM for their second effort at Appenninica MTB Parmigiano Reggiano Stage Race: Porretta Terme – Fanano, 65 km from Bologna’s to Modena’s province, sporting a 3.300 mt elevation gain. The stage’s title, “The Technical”, is telling of what there’s in store for the athletes.

After the first 15 km on flat, the long ascent in the woods to the Sboccata dei Bagnadori is expected to make a selection, taking the riders to the Apennine’s ridge, opening an incredible view: the Emilia-Romagna on the right, with the Alps in the background, the Tuscany and the Apuane Alps on the left.

Through another climb to the Corno alle Scale and the tough Passo dello Strofinatoio, the riders will reach one of the most charming points of the whole course: 1.900 mt-high Lago Scaffaiolo. One last climb to the Passo Croce Arcana will leave way to the technical and fun descent on the CAI 425 trail to Fanano. 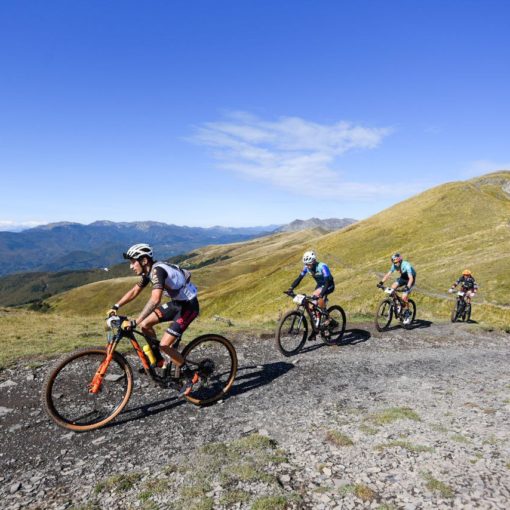 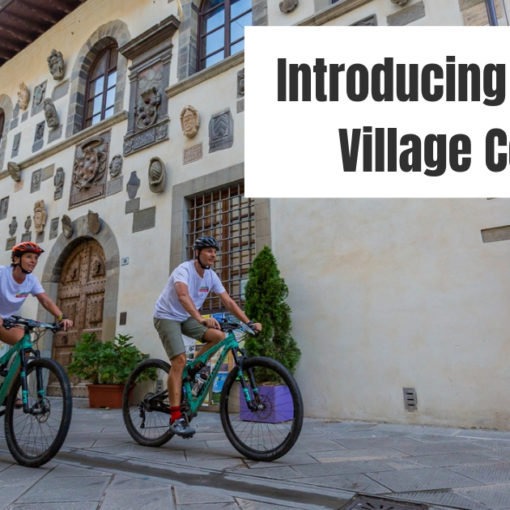 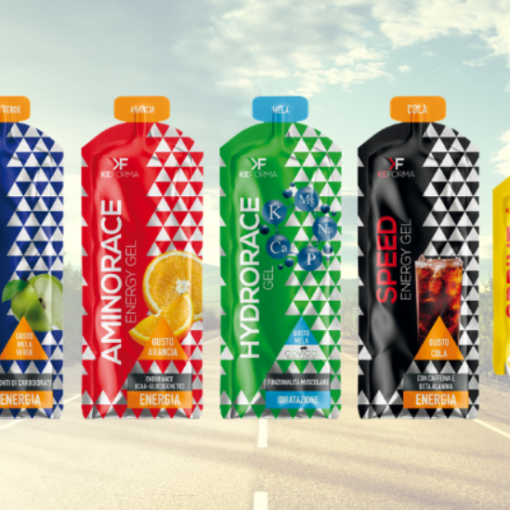 The new “Official Sports Nutrition Partners” of the MTB stage race (September 27th-October 3rd, 2020) will give athletes an essential nutritional and […] 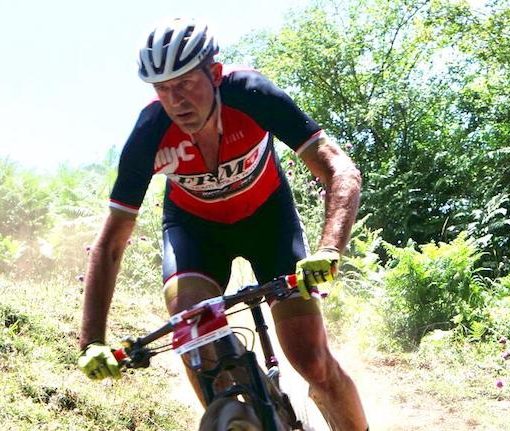 Appenninica MTB Parmigiano Reggiano Stage Race 2020, which will take place between July 19th and 25th , has the goal to give […]