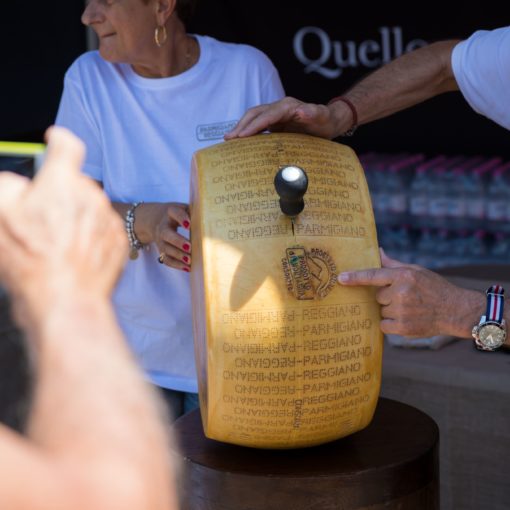 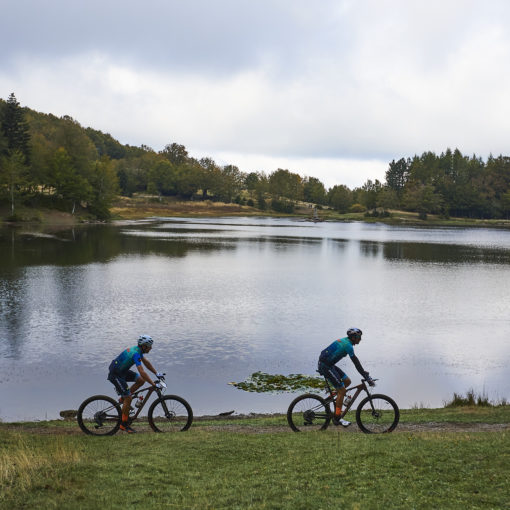 The Italian MTB stage race unveils the course of its seven stages for the 2021 edition (12-18 September). Great expectations for the new “High Mountain Queen Stage,” with 95km and 3,600 meters of elevation gain 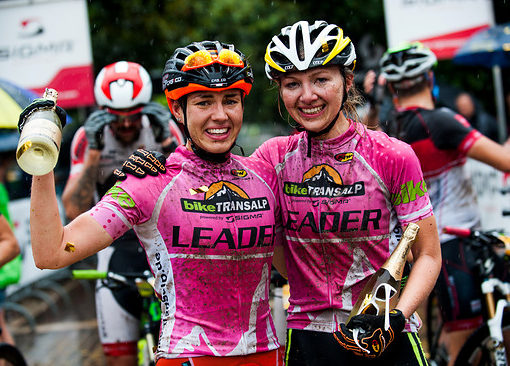 Class 1993, Sarah Reiners is a young mountain bikers but a very successful one in long distance races. She is already one […]

Parmigiano Reggiano supports the hospitals in the Covid-19 fight