With today’s Press Conference announcing that the Prologue stage will take place in Bologna, the last piece of the jigsaw for the 2019 race-course falls into place at Appenninica MTB. Matteo Lepore, councillor for Sports and Tourism of the Municipality of Bologna, and the whole organizing staff attended the event

The first edition of Appenninica MTB will kick off on 20 July 2019 at 12:00 in Bologna, with an opening stage Prologue sponsored by the Municipality of Bologna.

The race course, as exciting for the attending public, as fun to ride for the participants, will follow a loop that from Arco del Meloncello will climb steep gradients up to the Sanctuary of the Madonna di San Luca before going back to town along cracking trails.

The stage will be around 12 km in length with approximately 470 m in elevation gain and gradients up to 18%, as on the S. Luca section, a very testing climb that has also played an important role in the opening time trial of Giro d’Italia, in May of this year.

There are not many mountain-bike stage races in the world that can boast a start line location as prestigious as the one in Bologna and a race course as varied and complete as the one put on here.

“The Prologue stage in Bologna is meant to be our welcome to all participants and industry media that will follow the event.  Getting off on the right foot is important for the following seven days of racing” Beppe Salerno, event organizer, states.

Far from being just a parade across the city centre, the Prologue will shed light on the forces at play and will help establish the line-up for the following day’s start line in Berceto (Parma Province) for the stage ‘Thousand Lakes, Berceto – Castelnovo ‘ne Monti’.

Setting off from a city so steeped in art and continuing the journey in the saddle for more than 500 km, across the countryside, getting to know the culinary heritage and the history of all places reached by the course, will be a truly unique experience. It is going to be a journey across a region – Emilia Romagna – that will attract a high attendance of high-level athletes from the national and international scene, beside obviously arousing the curiosity of cycling industry companies and media. 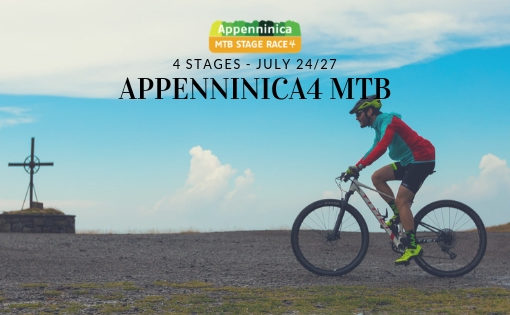 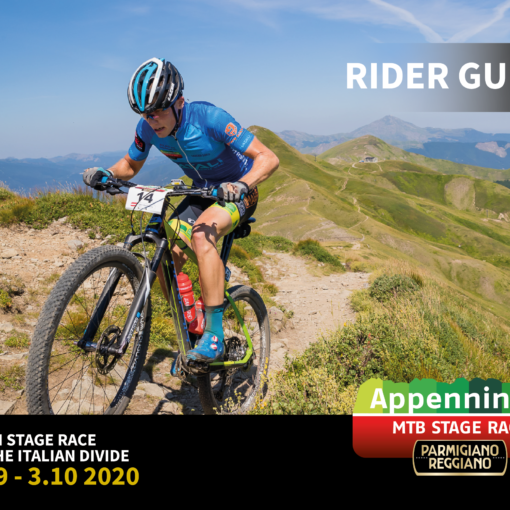 Appenninica mountain bike Stage Race announces Garmin as sponsor and a Garmin Challenge within each stage. Garmin is the world leader in […] 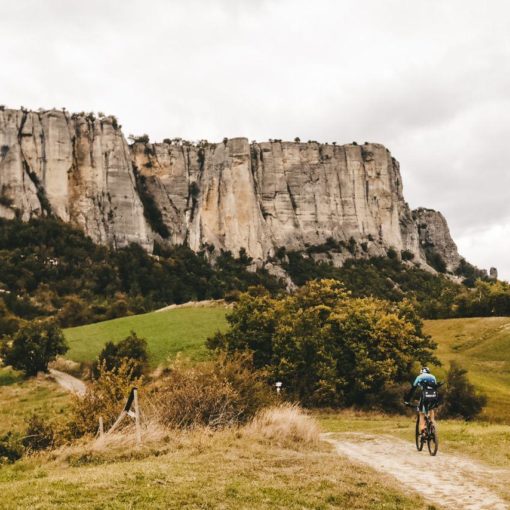 The Portuguese rider of the DMT Racing Team made the difference in the final descent, taking his second Appenninica stage victory in […]