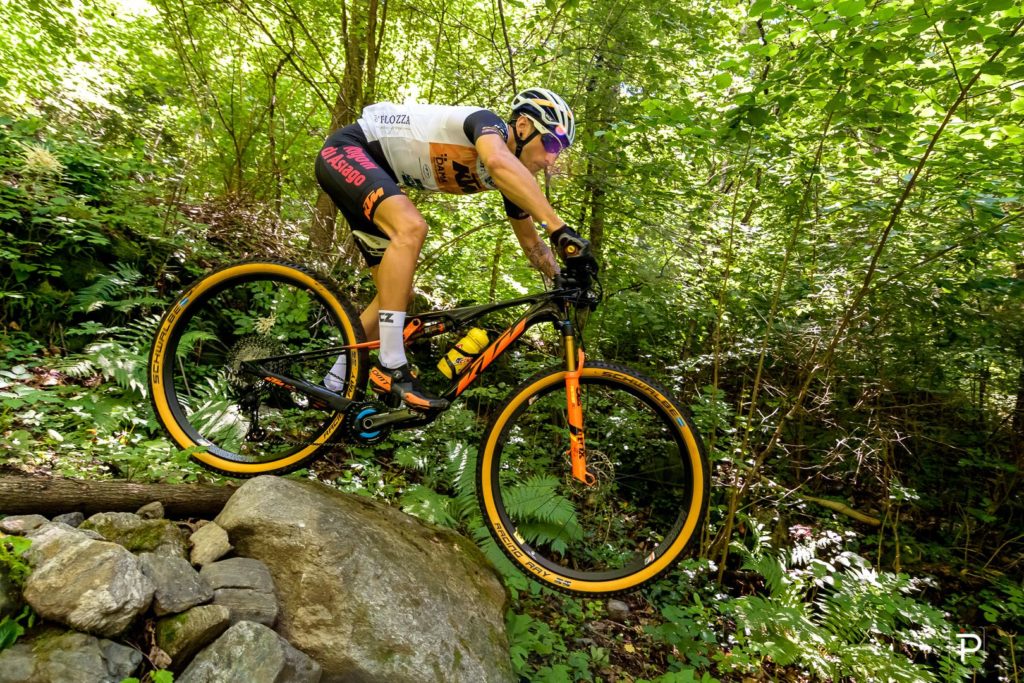 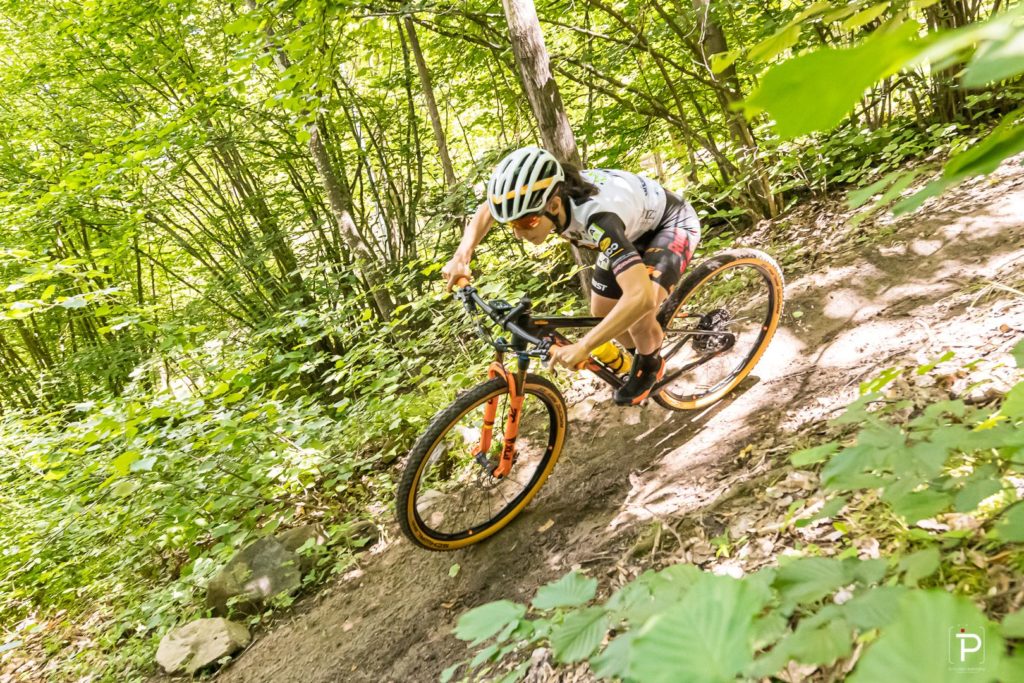 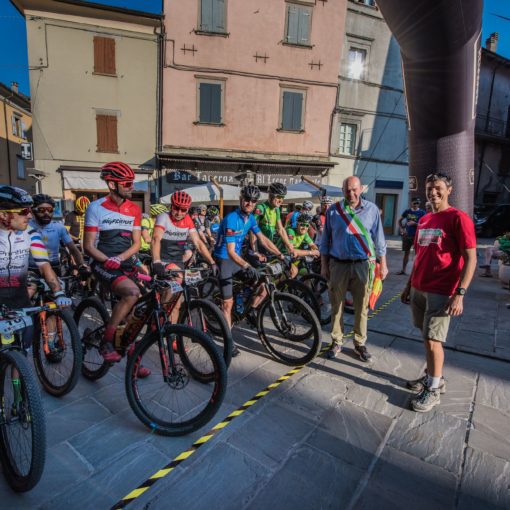 The organizers of the Italian MTB stage race (September 27th- October 3rd) are developing anti-COVID prevention measures, according to the guidelines provided […] 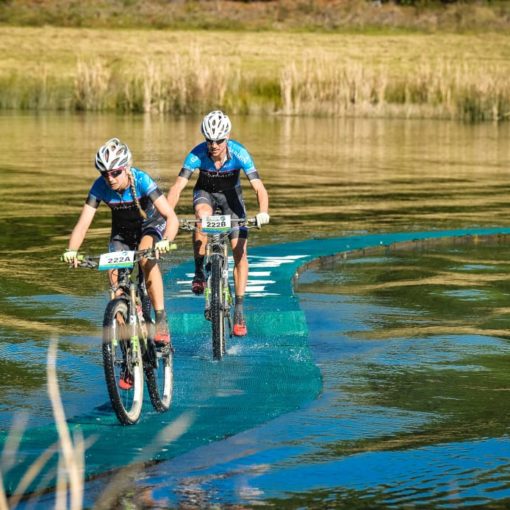 We recently reached out to Team Garmin (South Africa) as they have confirmed their participation to the 2019 Appenninica MTB Stage Race. […] 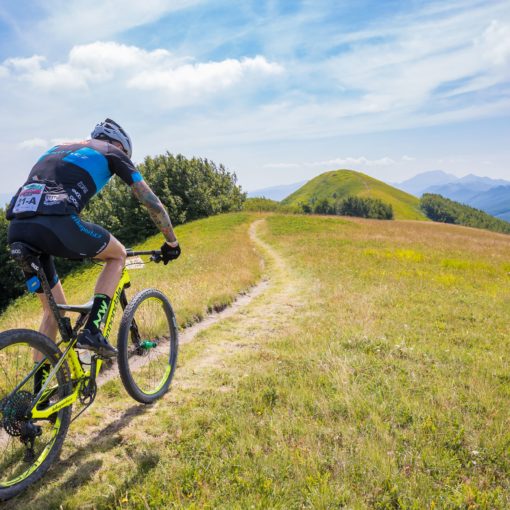 The MTB stage race taking place in Italy, in the Emilian Apennines, is warming up for an exciting edition from July 19th […]